The Italian tradition in step with the times

When in 1936 Enrico Boscolo opened his butcher in Sottomarina (Venice) he had two key points: the attention on the quality of meat and the importance to have his family on his side. These beliefs allowed the development of the activity, in times where the trust and the direct relationship with people were stronger values then now.

In this way, "Da Rico" butcher shop, a little activity deep rooted in the territory, go through the hard times of the second world war and the postwar period.

Starting from 50’s, Enrico Boscolo find on his son Lino a very important support and just Lino Boscolo, in 1973 founded RICO CARNI SRL: starting from this moment the activity doesn’t limit only to retail or to furnish catering companies or restaurants, but extends his markets also to wholesalers and supermarkets. The continuity of the family management was guaranteed from the entry in the company of Mauro Boscolo, Lino’s son, at the beginning of 80’s. In this period there was another very important goal: RICO CARNI starts the production of cooked meats for big supermarket chains. 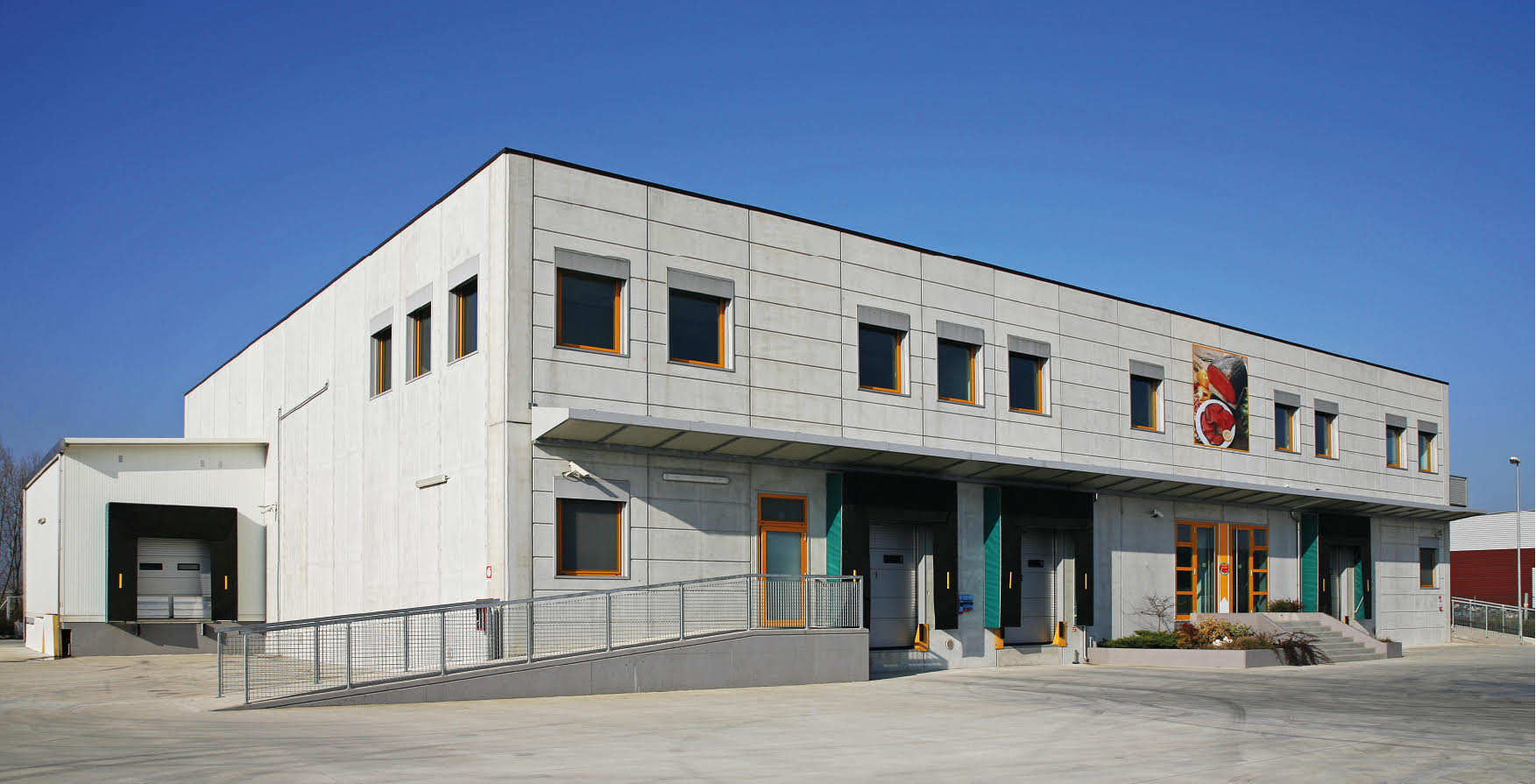 Some years later, the Company becomes a leader in the Italian market; this fact is certified by the assignment of the “Cee Stamp” in 1991, an important European mandatory conformity marking for products containing meats. In 2008 the Company moved to a new factory in Cavarzere (Venice), in a 5.000 mq. area, where 1.400 mq are intended for the production department and 300 mq. for the offices. A modern location where Mauro Boscolo, efficiently supported by his sons Marco and Mattia, pursues his goal following the family traditions.

From here RICO CARNI plans the future: with a wide range of new products which includes cooked and smoked meats, as well as a more extended sales and distribution network. The new arrangement, with an enhancing production and a well experienced sales department, allows to assure a top service for big supermarket chains in Italy but also in other European Countries.
A challenge which focus his attention on the excellence of the product and the service.